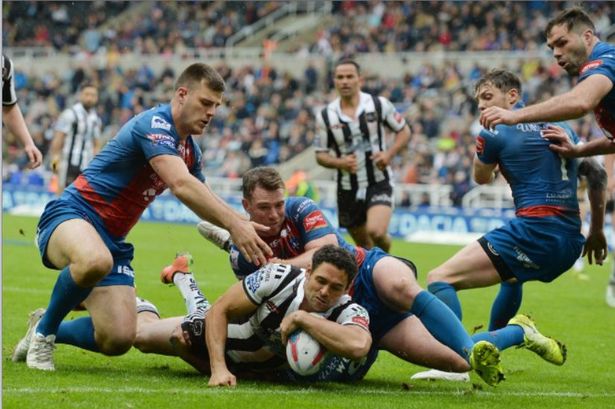 The biggest, best and most inclusive Rugby League World Cup ever takes place in October 2022. Visitors and residents will enjoy a lively, vibrant and colourful opening ceremony followed by a bumper of matches with England's first game against Samoa at St James Park and Scotland taking to the pitch at Kingston Park headlining the first few days of action

Rugby League World Cup 2021 will crisscross moors, mountains, historic towns and buzzing metropolitan cities, showcasing a diverse, welcoming culture and all that England has to offer. The 32 teams competing across the three blue riband events will showcase not only the Northern Powerhouse but also many venues throughout the country. The full list of host cities can be found below:

Sign up and receive the best offers before anyone else does!

Thanks for your subscription!